Vietnam lies on the eastern seaboard of the Indochina Peninsula. It borders China to the north and Laos and Cambodia to the west. To the east and south lies the South China Sea, which the Vietnamese call the East Sea. Mountains and hills cover four-fifths of Vietnam\'s territory with the Truong Son range stretching over 1,400km. Mount Fansipan (3,142m) is the highest peak in Southeast Asia.

The most populated areas in Vietnam are the lowland alluvial plains: the Red River Delta (15.000 sq. km, with a 3,000km-long dyke network) in the north, and the Mekong Delta (22,000 sq. km) in the south. Vietnam\'s two biggest rivers, the Red River and the Mekong River, respectively discharged,109 cubic meters and 1.4 million cubic meters of water. Vietnam\'s 3,260km-long coastline features beautiful beaches like Tra Co, Lang Co, Nha Trang, Vung Tau, and Ha Tien. National parks include Ba Vi, Cat Ba and Cuc Phuong in the north, Bach Ma in the center and Cat Tien in the south.

Vietnam has two seasons: cool and dry from November to April and hot and rainy from May to October. The difference between summer and winter temperatures is dramatic in the north (varying up to 20 degrees Celsius). The south is warm all year round, with seasonal variations in temperature averaging just three degrees Celsius.

Vietnam\'s history may be divided into five periods:

Prehistory: There is evidence of human settlements in northern Vietnam as far back as 500,000-300,000 BC. In the third century BC, King An Duong founded Au Viet.

Chinese occupation: Northern Vietnam was occupied by China from 189 BC to 939 AD.

Independence: The Socialist Republic of Vietnam was founded after the 1945 revolution, when President Ho Chi Minh declared independence.

The three main religious influences in Vietnam are Buddhism, Confucianism and Ancestor Worship.

More than 80 percent of the population speaks Vietnamese or Kinh/Viet, the national language. Many ethnic minority people speak Kinh and their own native language. Three scripts have influenced Vietnam\'s history:

Han Chinese ideograms were used until the beginning of the 20th century.

The Norn script, created between the 11th and 14th centuries, was derived from Han script to transcribe the Vietnamese language.

European missionaries in the 17th century developed quoc ngu, the Romanised transcription of the Vietnamese language used to this day.

How to get Vietnam travel visa via travel company in Vietnam ?

How to get Vietnam travel visa via local Vietnam Embassy ? 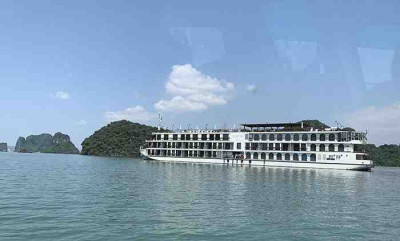 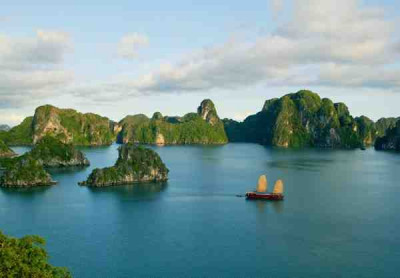 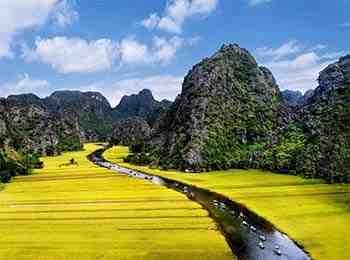