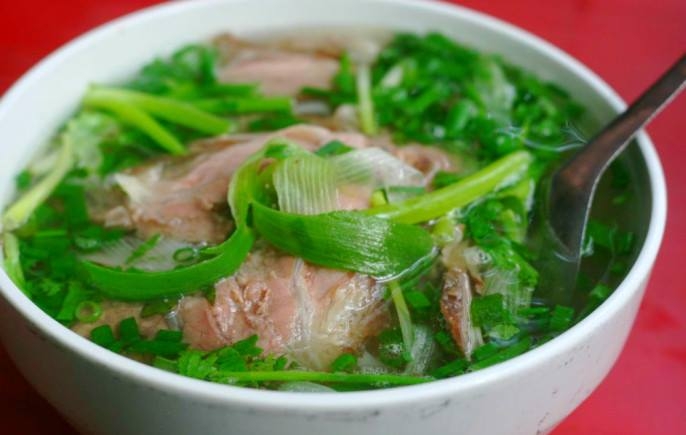 Vietnam Pho
The country has the largest number (164) of "strand and broth" dishes in the world such as traditional noodles pho, Hue-style beef noodles and Quang-style noodles, and the most kinds (100) of mam, or salted fish, and dishes made from it, WorldKings announced on its website this week.

In 2016 pho, bun cha (rice noodles with grilled pork) and banh mi (sandwich) were listed among the world’s 100 most famous foods by WorldKings.

WorldKings describes itself as the first union of national and regional records organizations in the world. 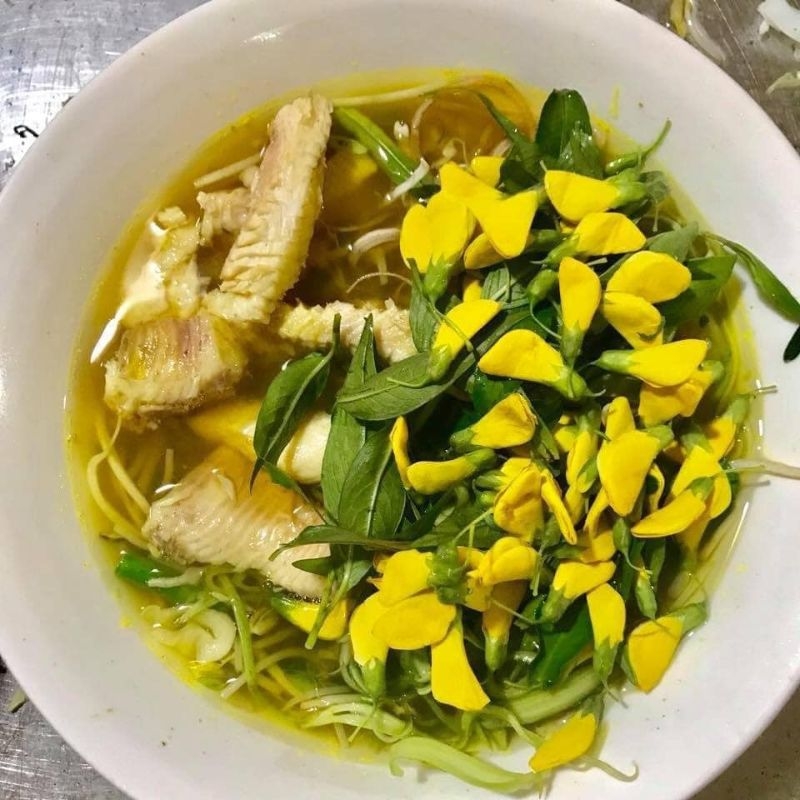 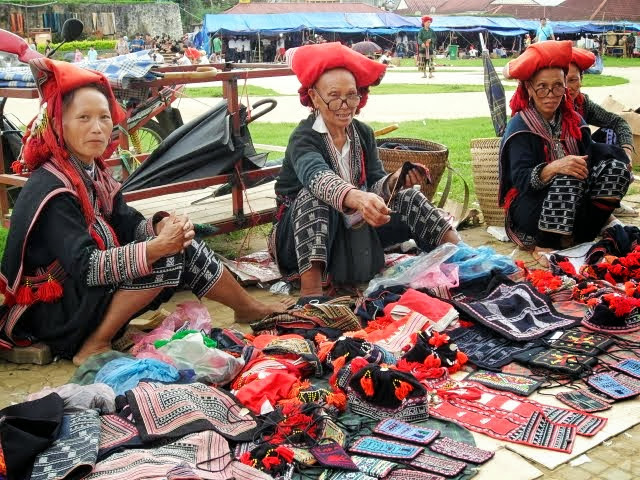 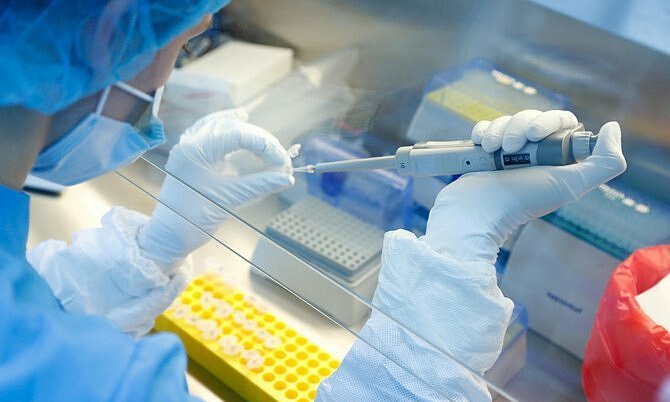 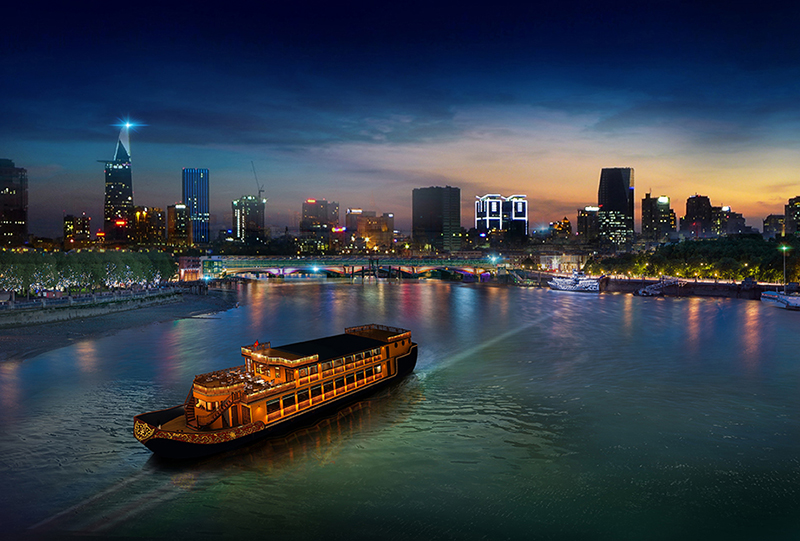 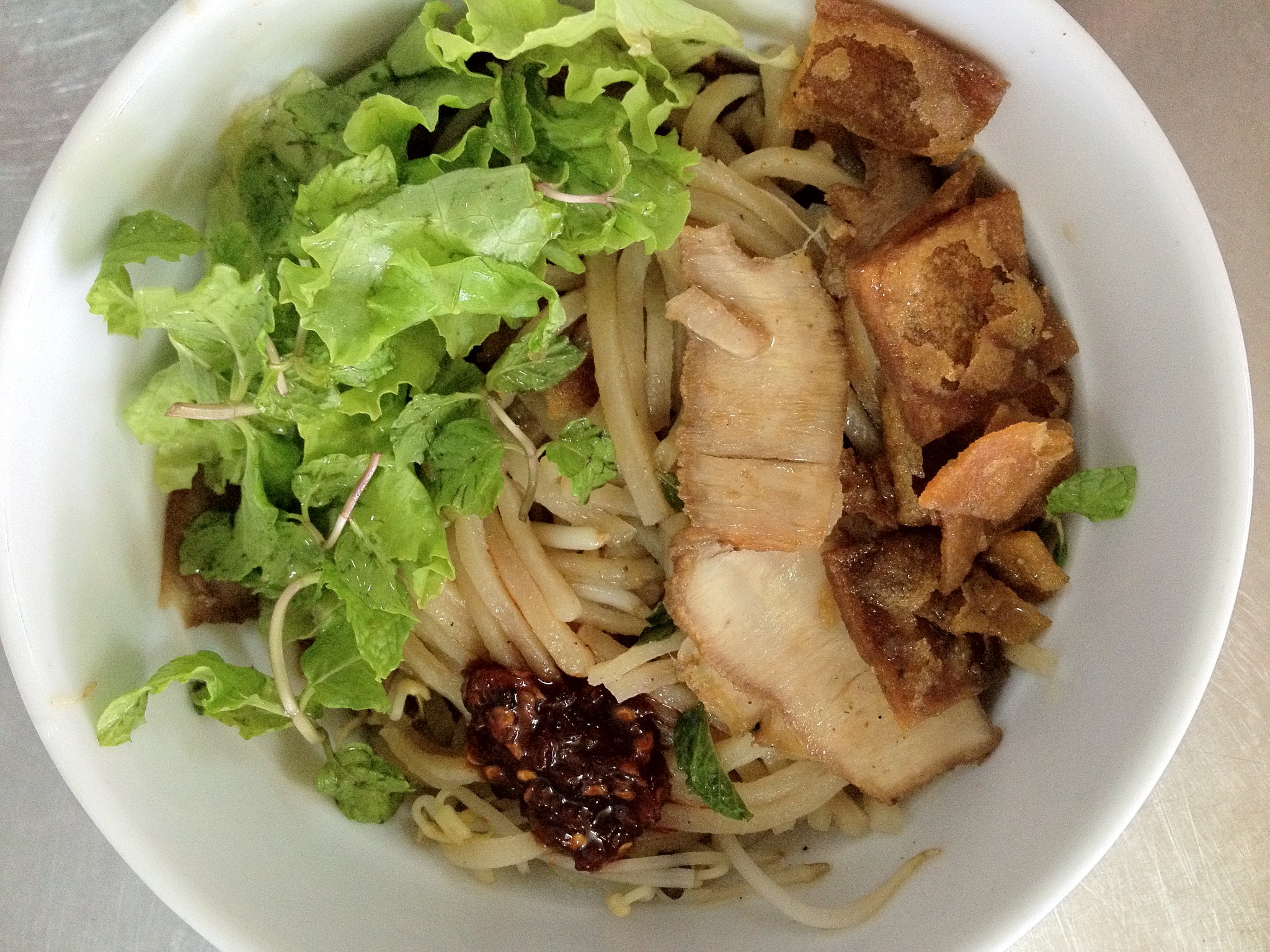 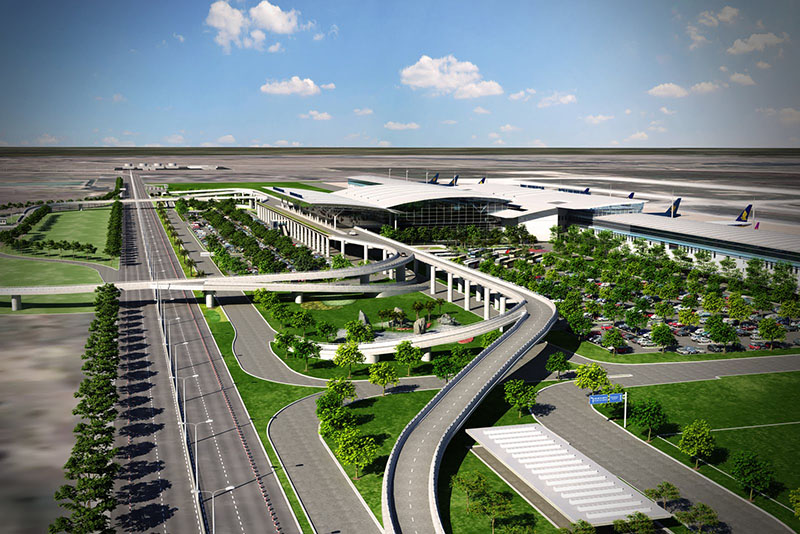 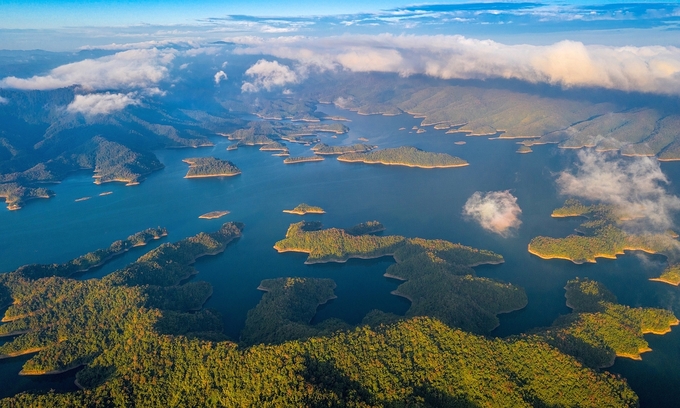 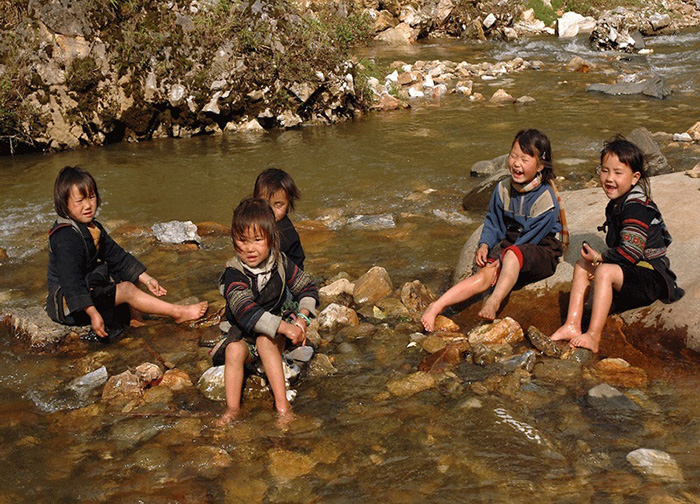 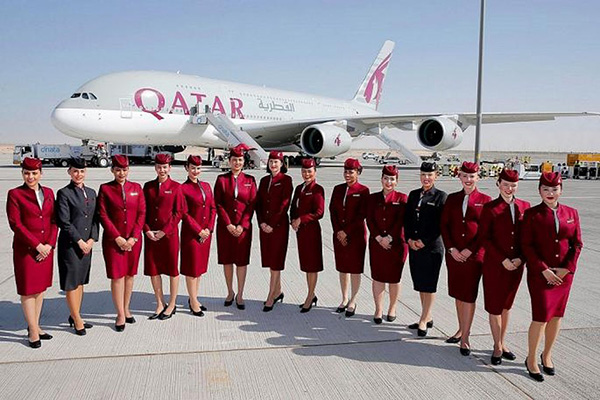 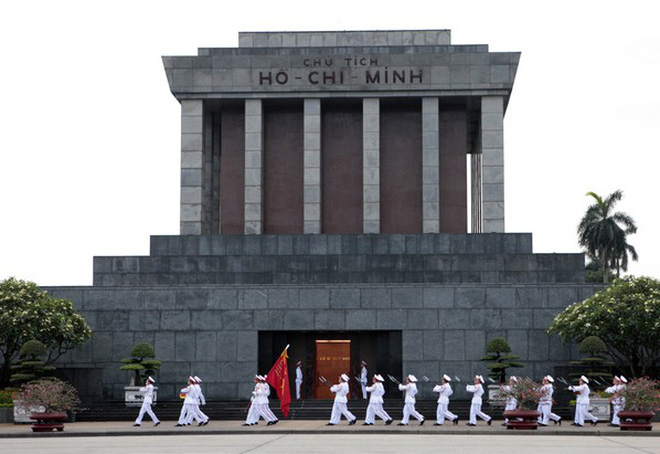 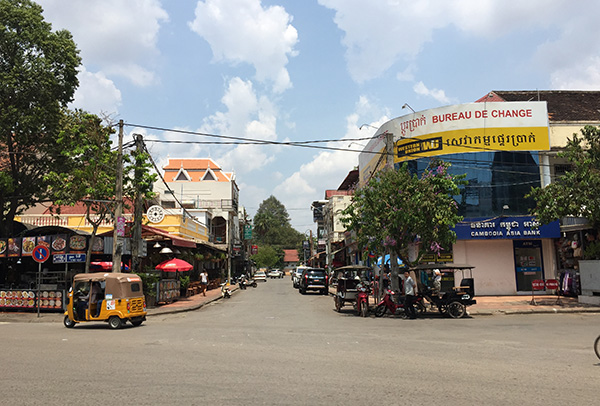