From US $73 Tour Enquiry
Phnom Kulen Moutain and Beng Mealea 1 day tour to visit the most  secret mountain in Cambodia and the birthplace of the ancient Khmer Empire, visit Kulen Water Fall and the ancient Temple Beng Mealea in the Jungle 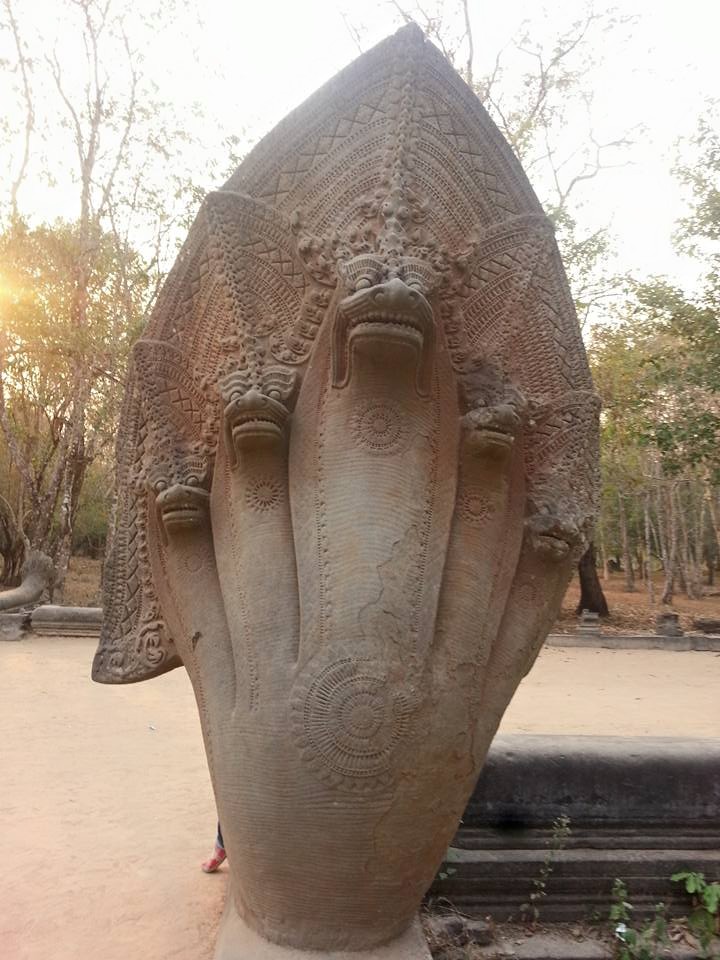 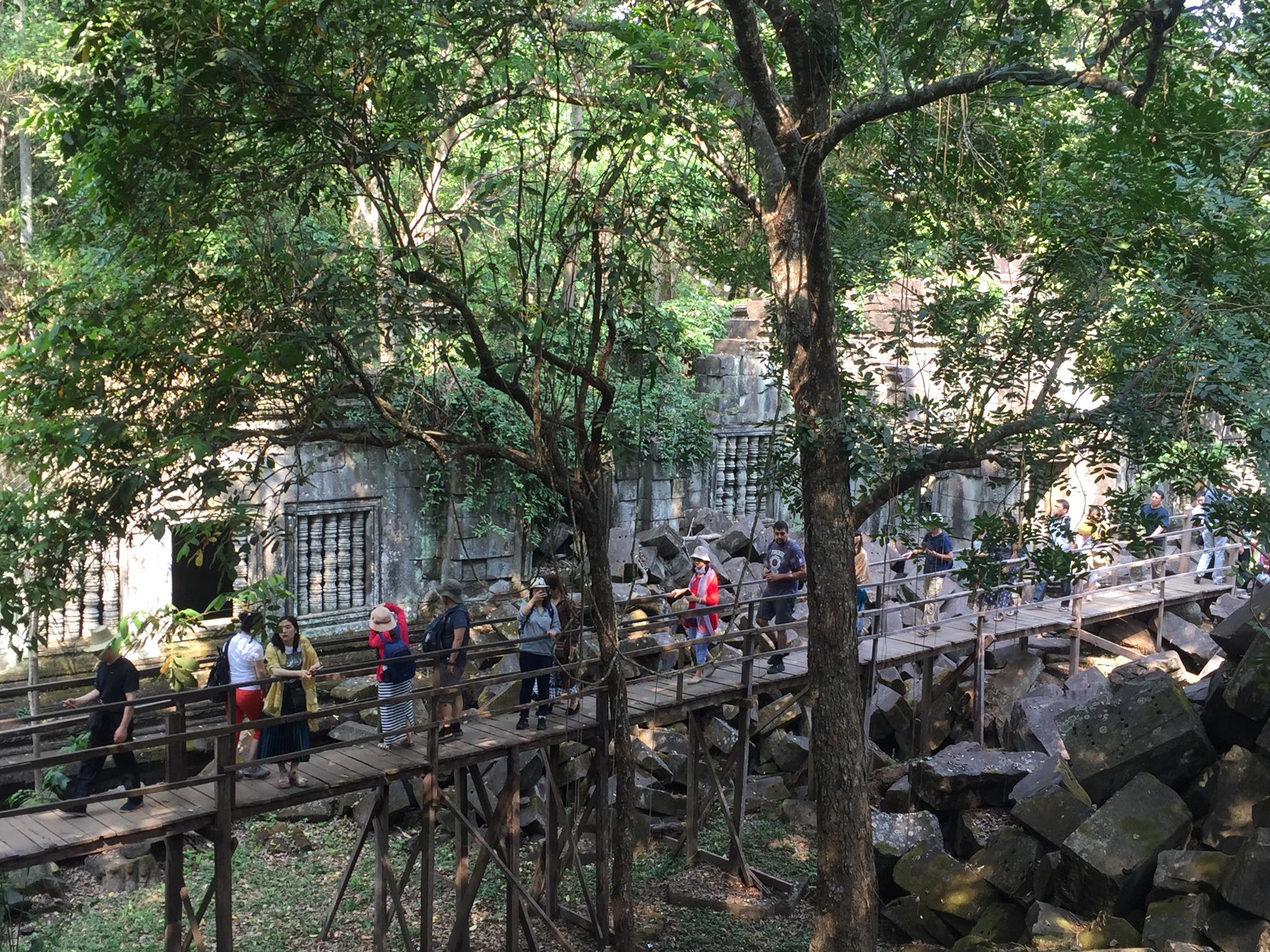 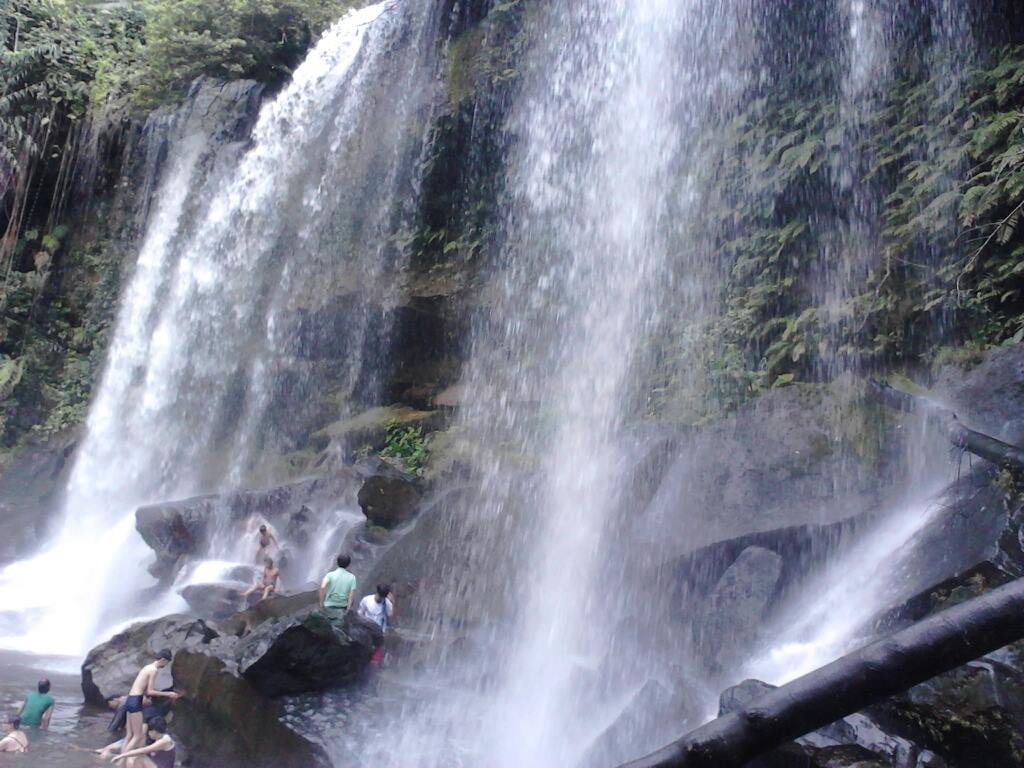 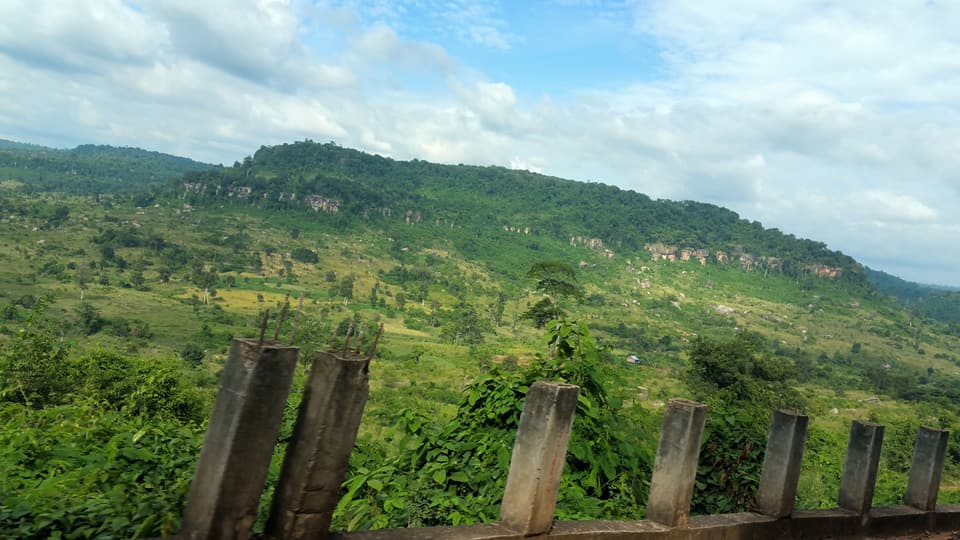 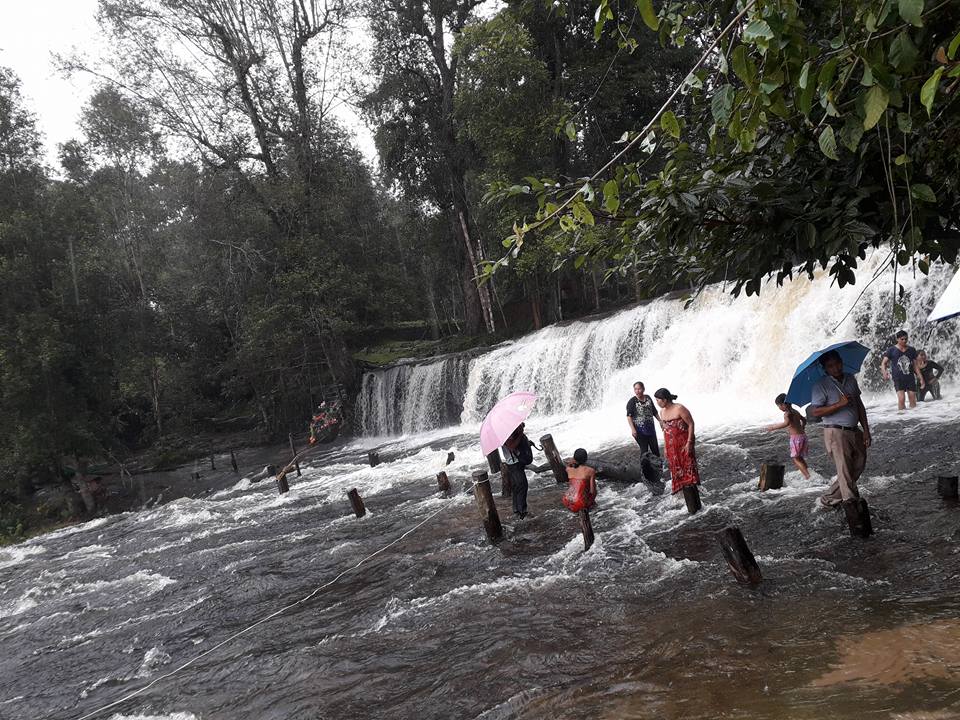 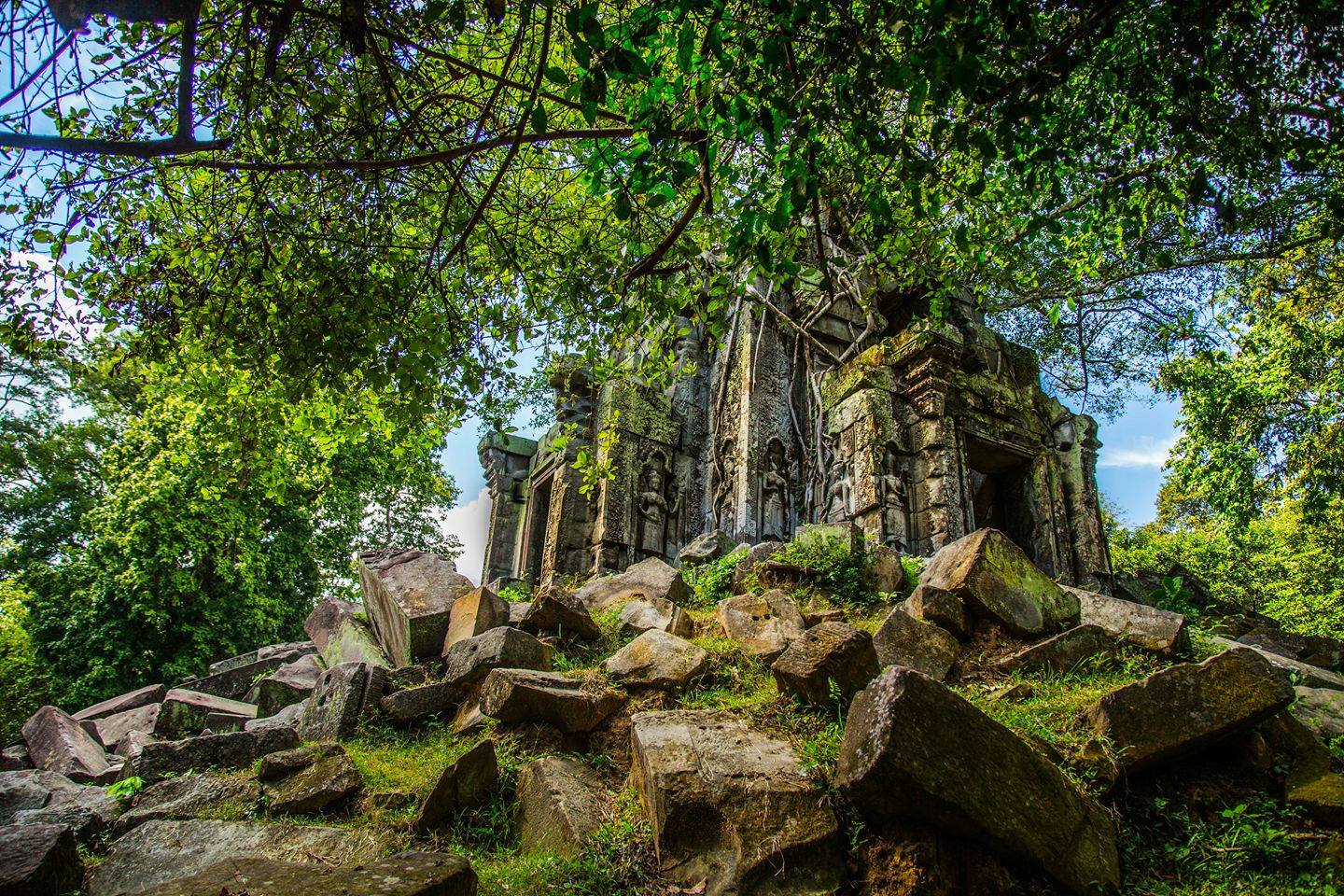 Kulen mountain is a huge plateau on the northeast of Siem Reap town approximately 63 kilometers. It was one of the most important sites during the Angkor period. History of Angkor era had been started here, when the King Jayavarman II proclaimed, in AD 802, independence from Java, and settled his capital city in this site. This mountain is the resource place for hundred of Khmer temple constructions, in the Golden Angkor Period, where one can find many secret and amazing histories behind it. The mountain was source of Siem Reap River, which was later to supply Angkor city the water for cultivation and daily use. Since hundreds of lingas had been carved under the clear water on the mountain, it became holy river of Khmer Empire during Angkor.

Beng Mealea Temple was built during the reign of King Suryavarman II and is contemporary with Angkor Wat and Thommanon. This period of temple design is considered the ‘Golden Age’ of classical Khmer architecture and represents the high water mark of the Angkorian empire.
Beng Mealea is located about 80km from Siem Reap and its tumbled ruins and underground passageways offer tourists an authentic Indiana Jones experience. There are wooden walkways over the more hazardous areas but these don’t detract from Beng Melea’s ambience. Creepers festoon the walls and carved lintels lay buried under thick moss and jungle growth. There are some superb examples of Apsara carvings on the extant parts of the temple, but the real charm of Beng Melea is its sense of ruined grandeur.

8h00 : Our tour guide and driver will come and pick you up at your hotel and then we will bring you to see the most secret mountain in Cambodia and the birthplace of the ancient Khmer Empire, Phnom Kulen mountain. What we can see at the mountain are the most beautiful natural water in Cambodia, Thousand of linga carving under surface of water and Preah Ang Thom, a 16th-century Buddhist monastery for the giant reclining Buddha,the country's largest 16th century Buddha statue.
12h00 : Lunch time
13h30 : After lunch, We depart to  explore the Beng Mealea Temple Complex (Jungle temple which %100 is not renovated yet)which is the most ruined, jungle,overgrown and one of the most beautiful temple.
16h00 : Drive back to Siem Reap and arrive at your hotel around 17h30, end of the tour 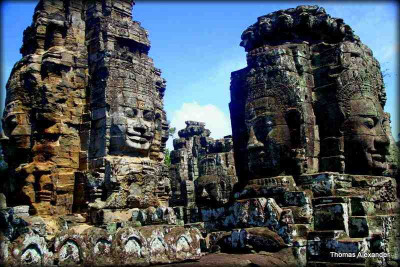 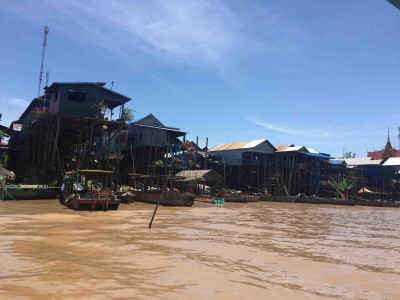 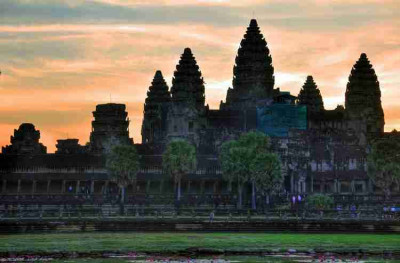 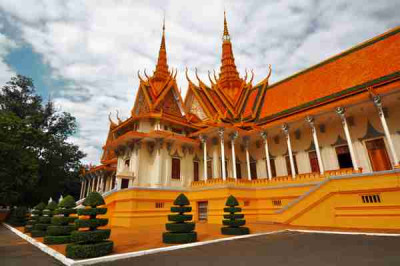