American actor Leonardo DiCaprio says Vietnam’s Lan Ha Bay is a “paradise” that could be lost to tourism overkill and plastic pollution.
In a 58-second-long video posted Saturday on his Instagram account, the actor who shot to stardom via movies like Titanic, captures the beauty of a floating fishing village on Lan Ha Bay in the northern city of Hai Phong. See Lan Ha Bay Video 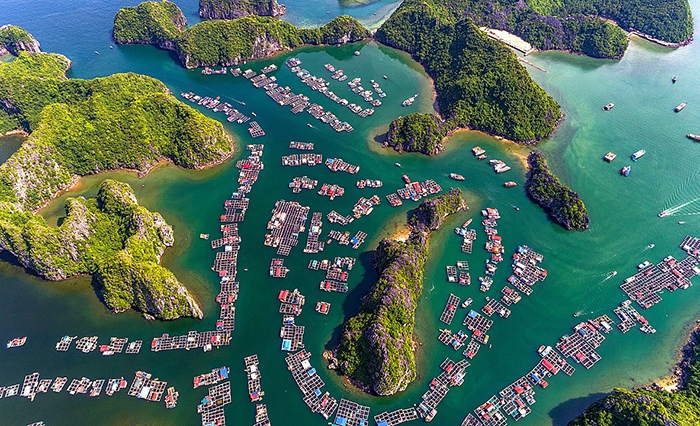 The video garnered more than 880,000 views, with many impressed by the breathtaking beauty of the bay, a lesser known cousin of Ha Long Bay in the northern province of Quang Ninh.

Leonardo wrote on his Instagram account that this traditional fishing village in Lan Ha Bay floats atop emerald waters among lush limestone karst formations. Villagers depend on the sea for survival and make a living from fishing, aquaculture and tourism.

"It looks like paradise, but their unique way of life is threatened by wastewater, plastic pollution, unsustainable tourist activities, and climate change," he noted.

The 46-year-old actor called on all tourists to take care and reduce their environmental impact while visiting the bay so as to keep it beautiful forever.

Lan Ha Bay is located to the east of Cat Ba Islands in the coastal city of Hai Phong, northern Vietnam. The 7,000-hectare bay is home to around 400 islands, all of them covered with trees and other vegetation.

The bay is home to the Cai Beo fishing village, said to be the oldest of its kind in Vietnam and considered a living museum of Vietnamese fishing culture. The floating village, with around 300 households, consists of dozens of houses that float on green clear waters.

Serious pollution at Vietnam’s popular beaches and islands caused by a tourism boom and resultant overcrowding has become a top concern of the tourism industry in recent years.

Many tourism industry insiders have expressed concern over how beaches in Vietnam are being trashed at an alarming rate. The country is the fourth largest sea polluter in the world, according to the United Nations Environment Program.

In 2014, Leonardo was named a United Nations Messenger of Peace, a post he uses to raise awareness about climate change. It continues the mission of the Leonardo DiCaprio Foundation, established in 1998, to protect the Earth’s last wild places and building a more harmonious relationship between humanity and the natural world. 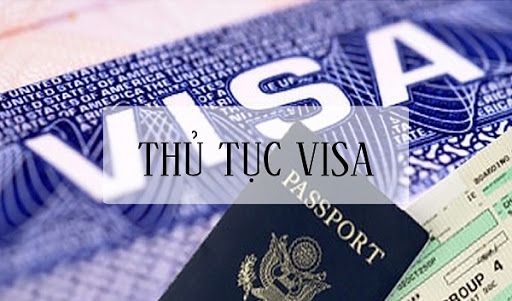 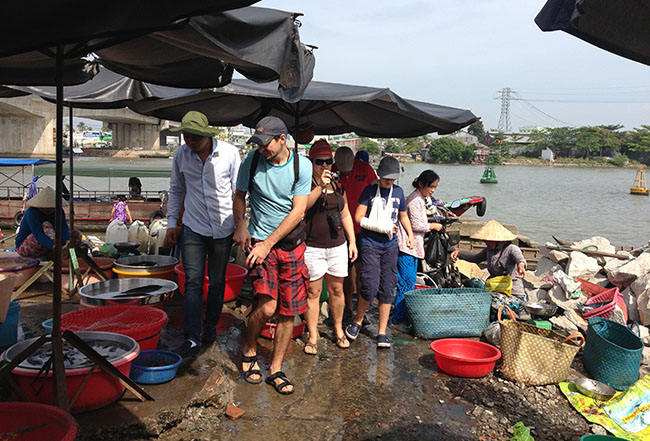 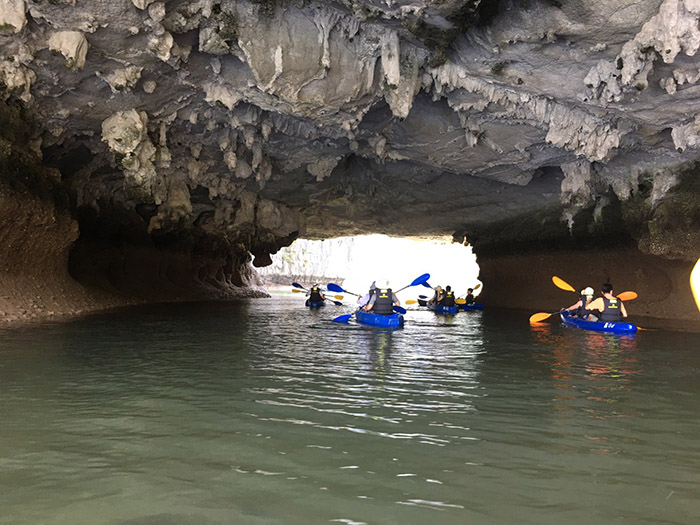 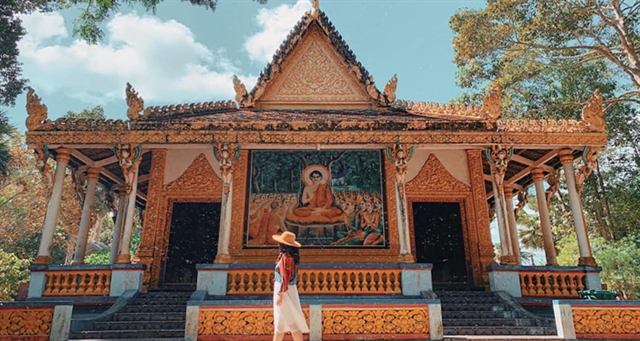 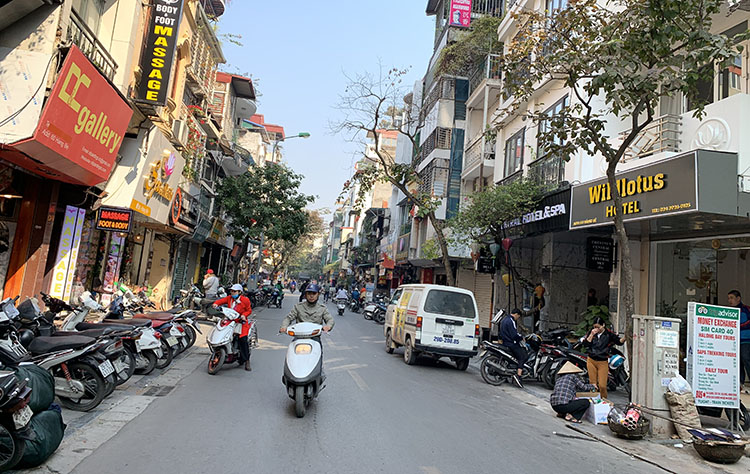 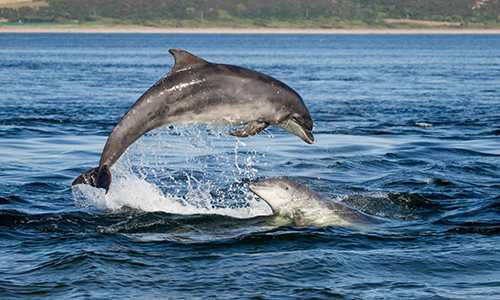 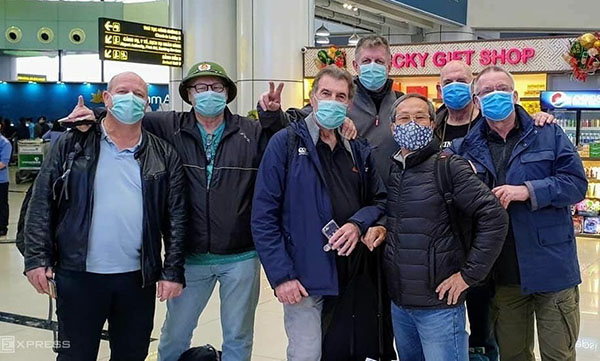 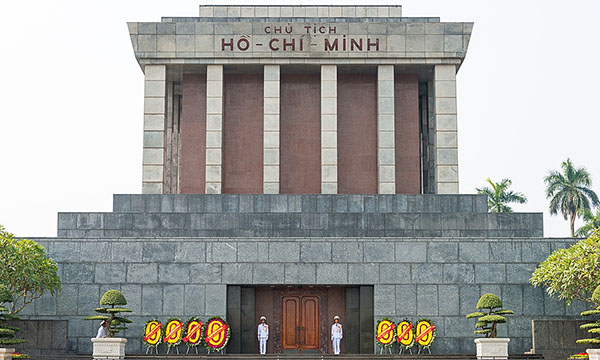 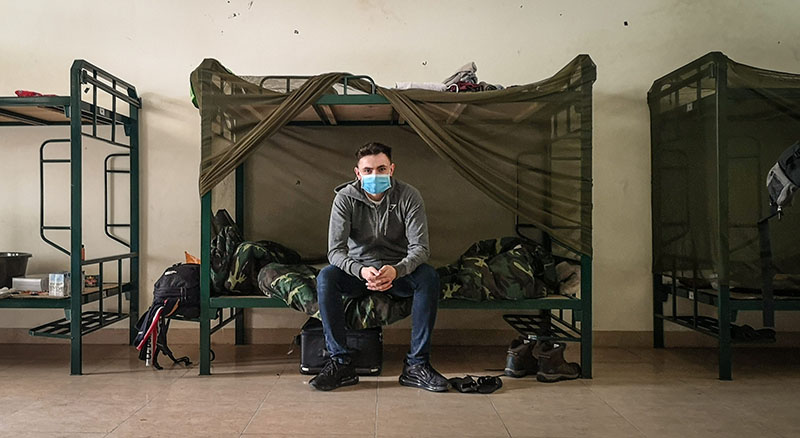 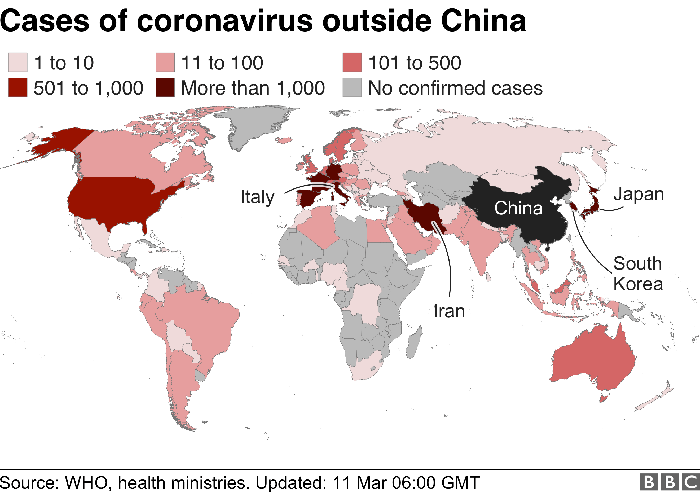