Vietnamese tourism officials have stressed that the nation has the new coronavirus epidemic under control and it is a safe travel destination.
In a letter sent to foreign partners in multiple languages on Wednesday, Nguyen Trung Khanh, director of the Vietnam National Tourism Administration (VNAT), has affirmed that the country’s tourism sector has been actively responding to the Covid-19 epidemic.

"Since the outbreak of the disease last December in China and the Vietnamese government declared it an epidemic on February 1, Vietnam has controlled the epidemic well. The treatment and prevention measures have been effective, so there is no spread of Covid-19 in the community," the letter says.

Of 16 people infected with the virus so far, seven have been discharged from the hospital.

The letter says the administration has cooperated with localities and travel agencies to take urgent measures to prevent and minimize the risk of infection and ensure safety for tourists. Tourist attractions have been sanitized, and face masks and brochures on preventing any infection are being handed out to visitors.

The letter allaying visitors’ concerns over the Covid-19 has been written in the context of a dramatic drop in tourism since Vietnam first confirmed two Covid-19 infections on January 23.

The Covid-19 epidemic could cost Vietnam $5.9- $7.7 billion in Q1 tourism revenues this year, or about 25 percent of the industry's revenue last year, the VNAT estimates.

The Civil Aviation Authority of Vietnam suspended flights to and from China starting early this month.

The epidemic has struck at a time Vietnam has enjoyed a tourism boom, with visitor numbers last year growing 16.2 percent year-on-year to a record high of 18 million. The United Nations World Tourism Organization has put Vietnam seventh among world’s 10 fastest-growing tourist destinations.

The Covid-19 outbreak, with its epicenter in China’s Wuhan City, has so far infected more than 60,000 and killed 1,369 people, almost all of them in China. It has been detected in around 30 countries and territories so far. 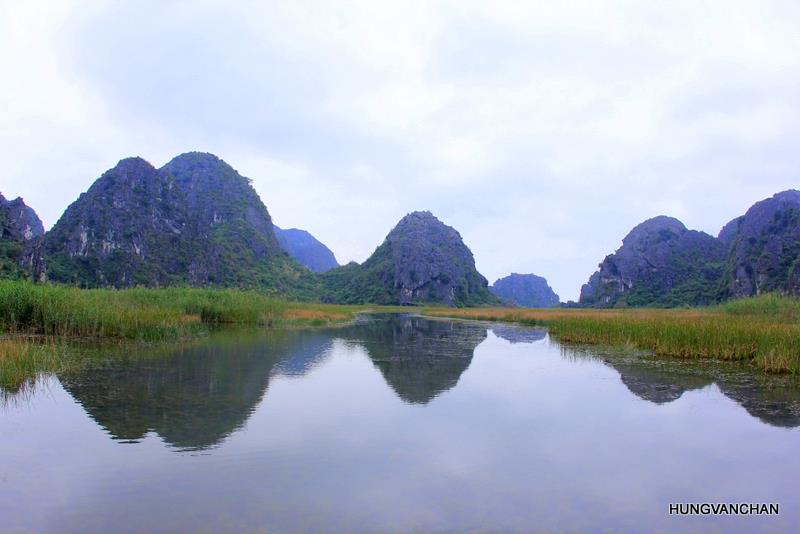 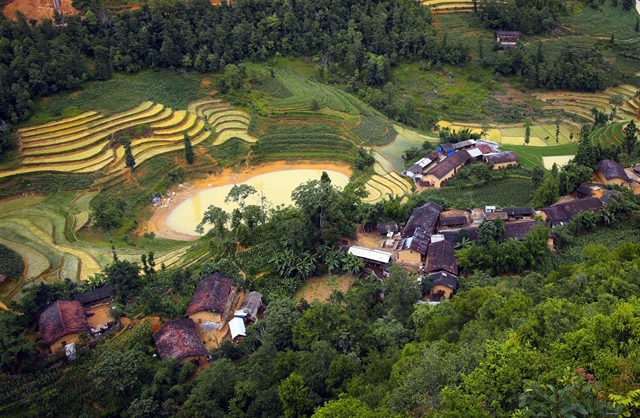 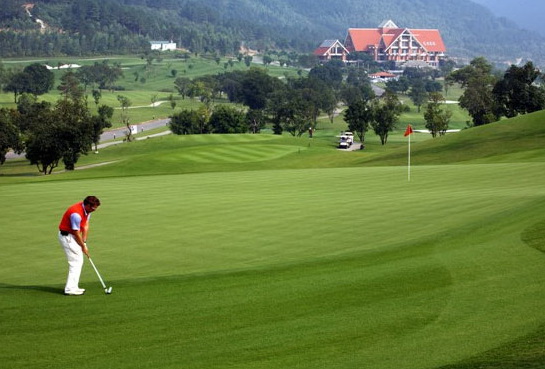 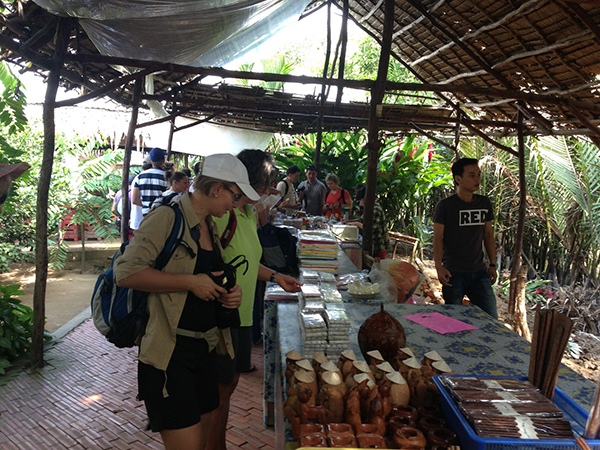 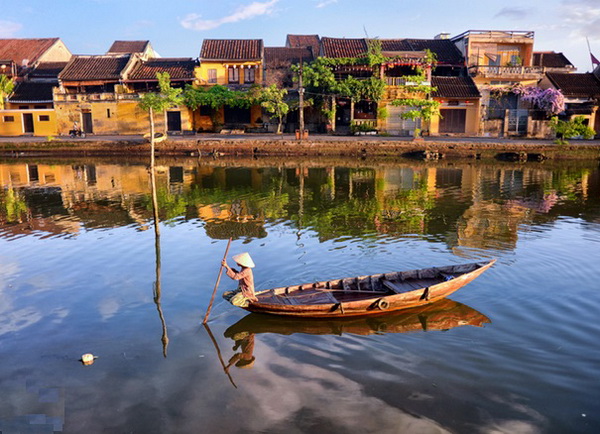