Despite stagnation due to the nine-month global lockdown in 2020, prestigious international awards highlight Vietnam's global tourism standing.
The ranking of Vietnam's tourism industry has never been as stable as now. Currently, Vietnam is known not only as a destination favored for its natural beauty, including huge natural caves and spectacular bays, but also for its evolving, international-scale projects.

Vietnam now boasts world leading luxury resorts, Asia's leading theme park, and is honored as one of the most beautiful destinations globally, making it a prime destination for international billionaires, celebrities, and politicians.
polyad 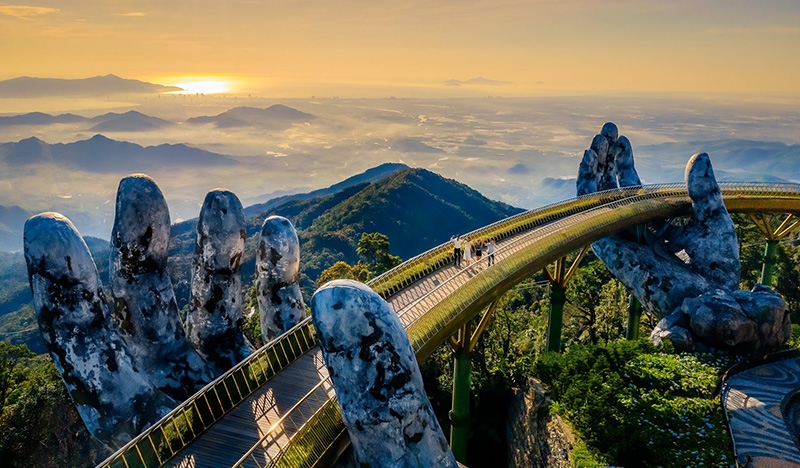 Many still recall the opening of Cau Vang (Golden Bridge) on Sun Group's Ba Na Hills in 2018. Media outlets including CNN, BBC, and Reuters, along with leading magazines like National Geographic, New York Times, and Time subsequently praised Golden Bridge as the most wonderful global destination in 2018.

Clear development strategies and international scale investment were key to transforming Vietnam's tourism industry over the past five to 10 years. In particular, with the participation of many large corporations, Vietnam has continually featured among the world’s leading destinations. 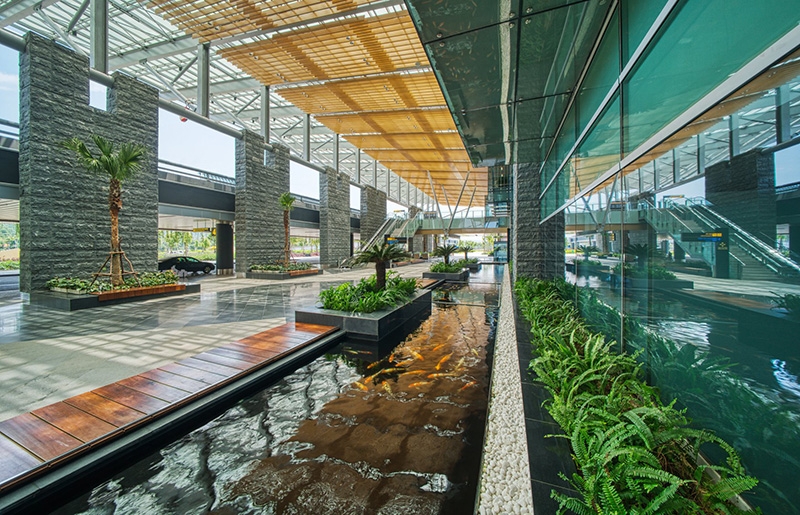 Most projects, products, and destinations honored by WTA were initiated by famous enterprises in Vietnam's tourism industry, such as Sun Group, Vietnam Airlines, Vietravel, etc. The investment contribution of large private enterprises and corporations created favorable conditions for Vietnam's tourism industry to reach a new international ranking, attracting the attention of global visitors. 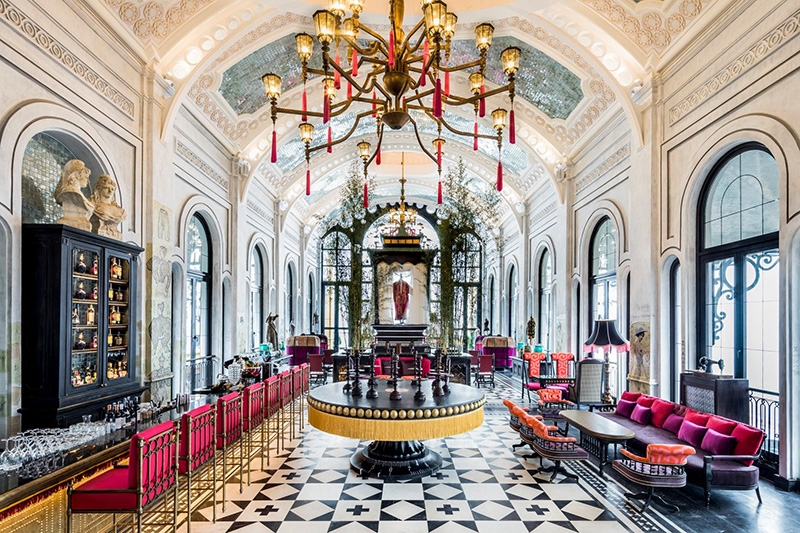 Minister of Culture, Sports and Tourism Nguyen Ngoc Thien described the development of Vietnam's tourism industry in recent years as a miracle. In just three years, from 2016 to 2018, the number of international visitors to Vietnam doubled from eight million to nearly 16 million. In 2019 alone, more than 18 million international visitors came to Vietnam (an increase of 16.2 percent compared to 2018) while there were 85 million domestic visitors. This result has helped Vietnam become one of the 10 countries with the fastest-growing tourism industry in the world.

It is undeniable that breakthroughs and creativity in local tourism, in addition to new high-end and high-quality products and prestigious international awards form a solid foundation for Vietnam's tourism trade to affirm its global status. 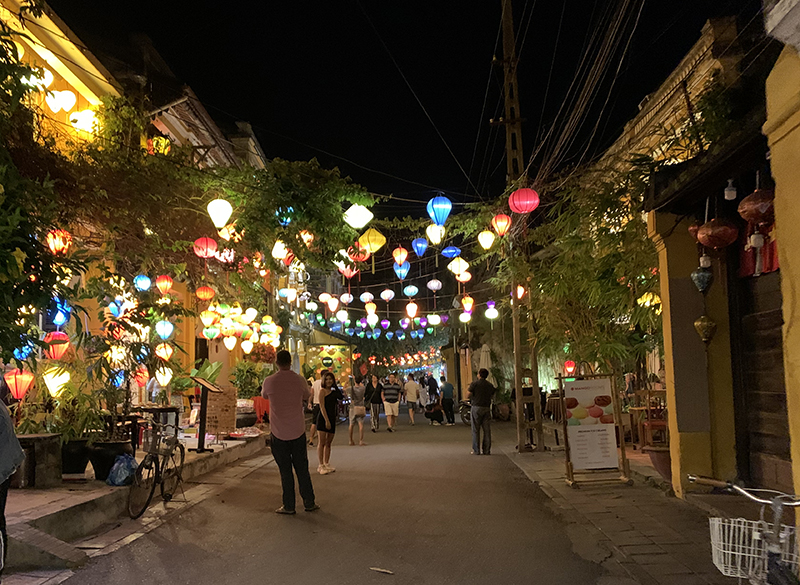 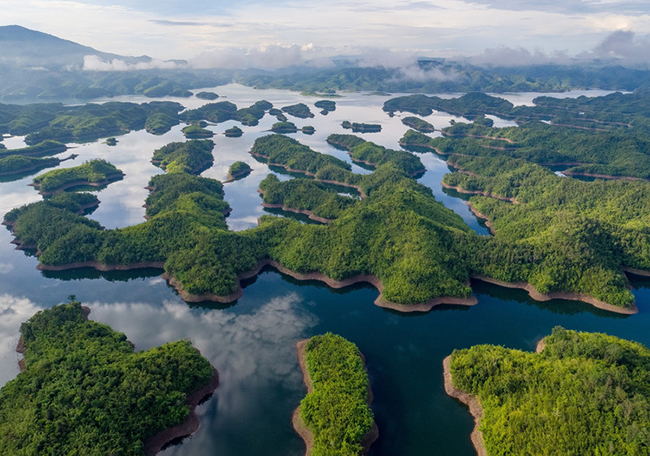 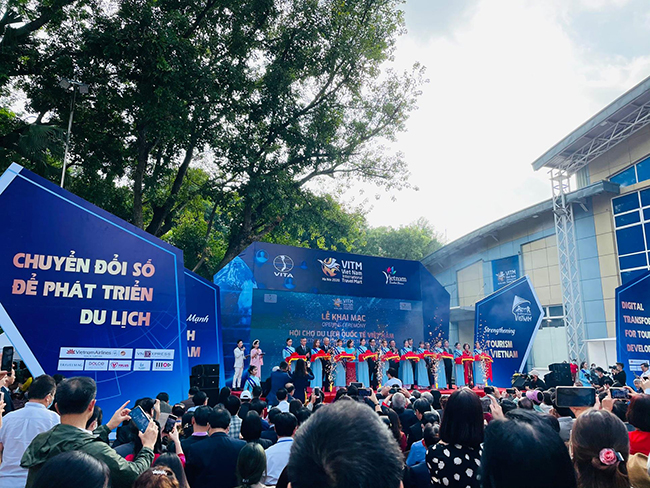 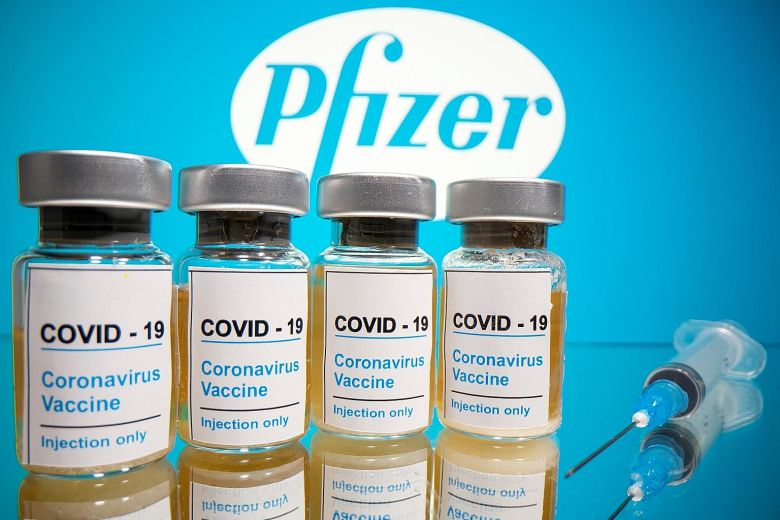 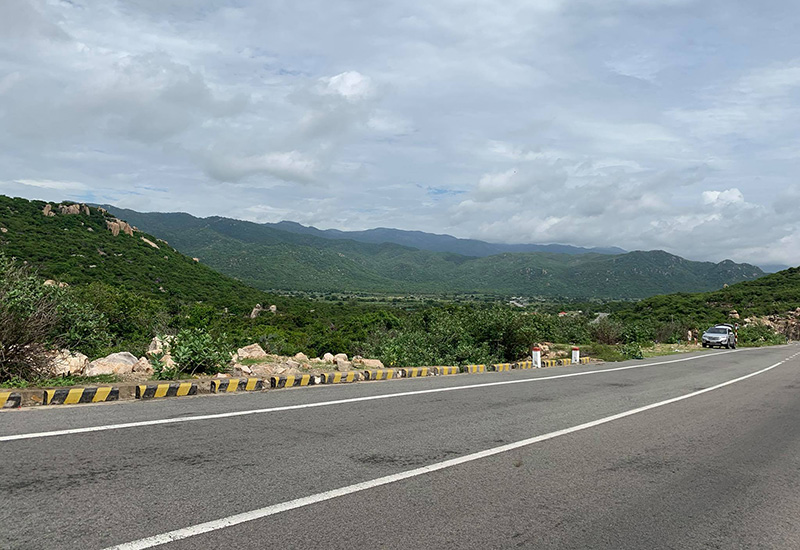 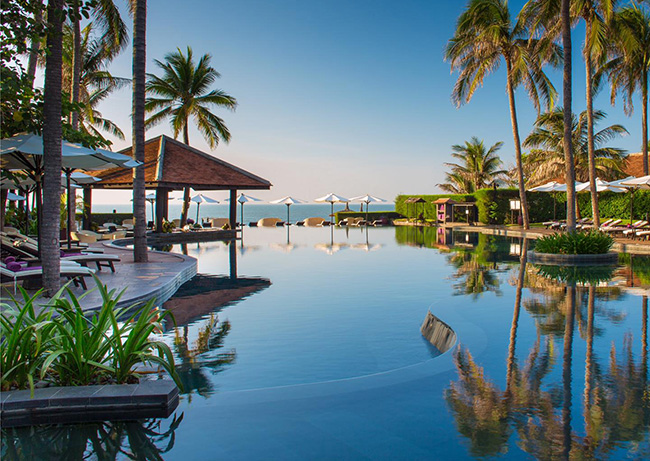 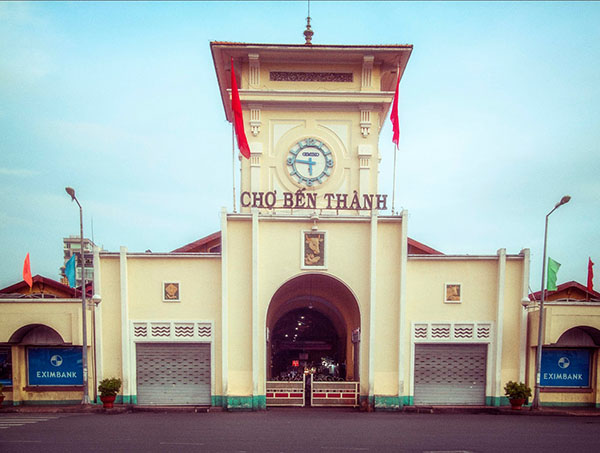 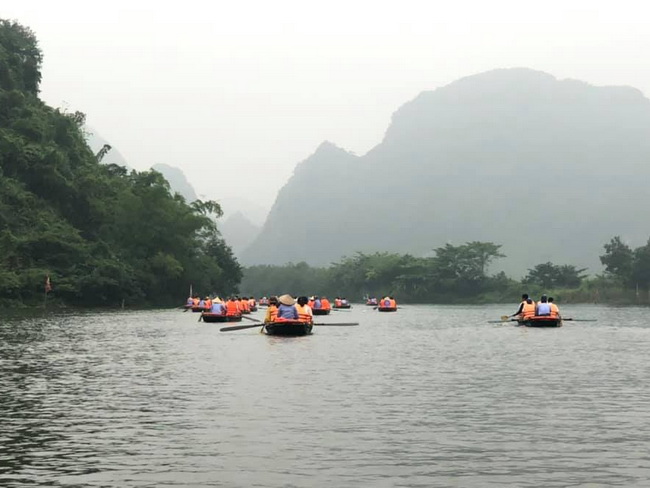 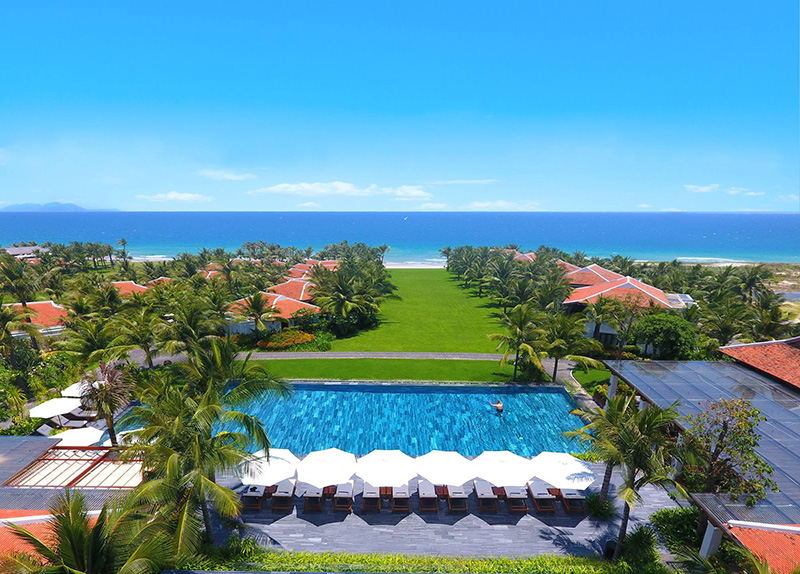 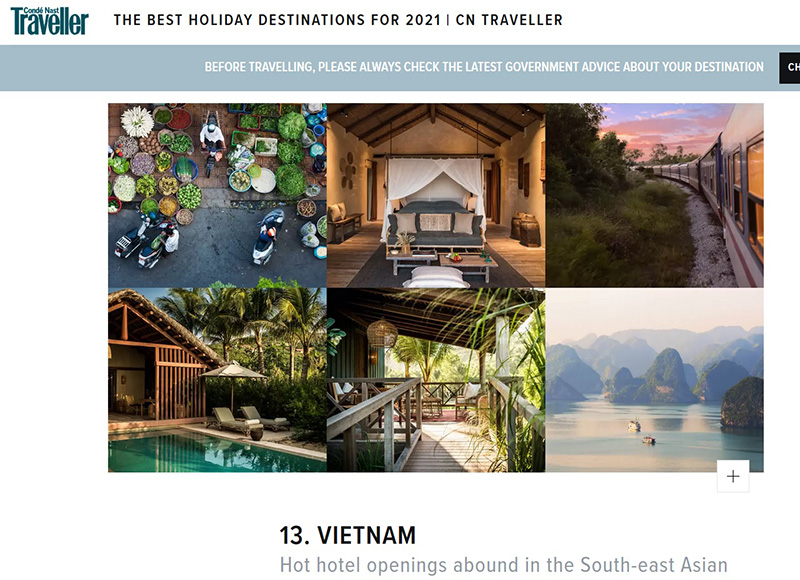