Hue Imperial Citadel is situated on the Northern bank of the Perfume River. With an area of 500ha and a system of three circles of ramparts, namely from outside to inside: Kinh Thanh Hue (Hue Capital Citadel), Hoang Thanh (Royal Citadel) and Tu Cam Thanh (Forbidden Citadel).
Hue Imperial Citadel by flight Cam
Hue Imperial City had chosen to be the Capital City  of the Southern kingdom by all Lords Nguyen and officially became the Capital under Tay Son Dynasty. For approximately 400 years, Hue has become a great landscape and architectural site. Hue royal complex officially recognized by the UNESCO as a World Heritage Site in 1993.

Ngu Binh Mountain in the south is used as a front screening elevation. Two sand dunes of The Con Hen and Con Da Vien on the Perfume River are chosen as geomancy condition "dragon on the left, tiger on the right" to protect the capital city.

The Citadel, square in shape, is almost 10km in circumference, 6m high, 21m thick and 10 entrances. On the top of the walls that surround it, 24 bastions are established for defensive purposes. Besides, the Citadel has an ancillary gate connecting the Tran Binh Bastion called the Thai Binh Mon (Peace Gate).

Hoang Thanh (Royal Citadel or Imperial City)
The Imperial City is located in the centre of the Citadel where established highest offices of Vietnam's feudalism and sanctums honouring the cult of decreased Emperors. The Citadel, also has a nearly square form, with more than 600m long for each side, built of brick 4m high, 1m thick, around which is ditched a system of protection trench. Access to the Imperial City can be made by four entrance gates. Ngo Mon Gate is only used for the King. Royal Citadel consists of more 100 beautiful constructional works divided many sectors:
-Sector for the Ngo Mon Gate and the Thai Hoa Palace: This is the place for setting up various grand ceremonies.
- Sector for worship shrines of the Kings Nguyen: Trieu Mieu, Thai Mieu, Hung Mieu, The Mieu and Phung Tien Temples.
- Sector for internal affairs office: Storehouse for precious objects, workshop for manufacturing various useful articles.
- Sectors for the Kham Van Palace and the Co Ha Garden: place where the princes are studying or enjoying.

Tu Cam Thanh (Forbidden Citadel)
Located inside the Imperial City, behind the Throne Palace, the Forbidden Purple Citadel is reserved for Emperor and his family. Constructed early under reign of Emperor Gia Long in 1804 with brick walls of 3.72m high, 0.72m thick, about 1,230m in circumference. Its front and back sides are 324m each while either left and right side is more than 290m including 50 architectural constructions of different sizes and 7 gates for facilities of entrance and exit. Dai Cung Mon (the Great Palace Gate) is in the front side for the Kings. Can Chanh Palace (the place for daily working of Emperors). Can Thanh (Emperor's Private Palace), Khon Thai Residence (Queen's Private Apartment) reserved for the Queen. Duyet Thi Duong house (Royal Theatre), Thuong Thien (the kitchen for the Kings' food), Thai Binh Lau (King's reading room)...

In addition, there are also famous royal tombs and temples of Kings Nguyen outside Hue Citadel. Seven tombs with different aspect are not only a wonderful arch but also combining beautiful, imposing nature and poetic of Hue. Ancient Hue including Perfume River and Ngu Mountain, palaces and citadels, tombs and temples with hundred of historic years are being embellished and recovered by material contribution of Vietnamese and International community in order to keep Hue City as World cultural heritage.

How to visit :
The Imperial Citadel is located in the Central of Hue City, The main gate is in Le Duan street and by the bank of Huong River. You can easily go by yourselves to this place by Cyclo, taxi.. from your hotel or even a stop on a Huong River Trip
Or Book a Hue City Tour   or a Vietnam Tour includes Hue
Opening hours : Daily   8:00-17:00 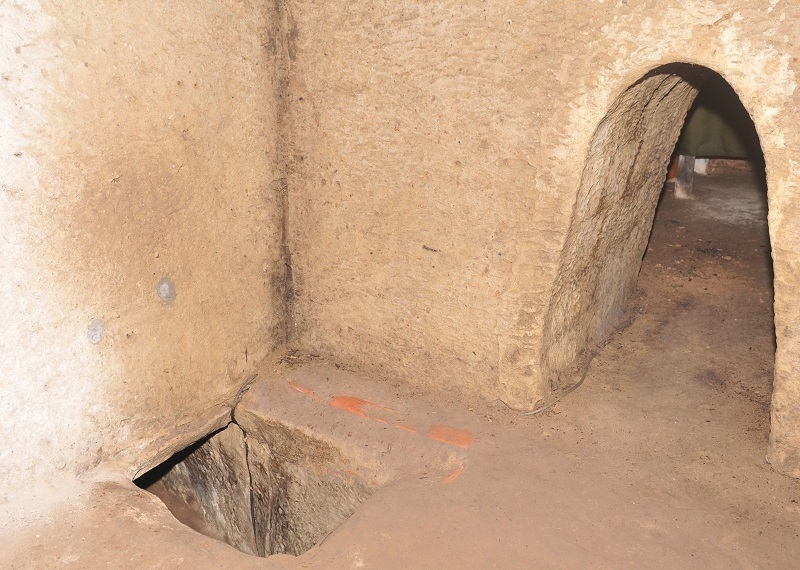 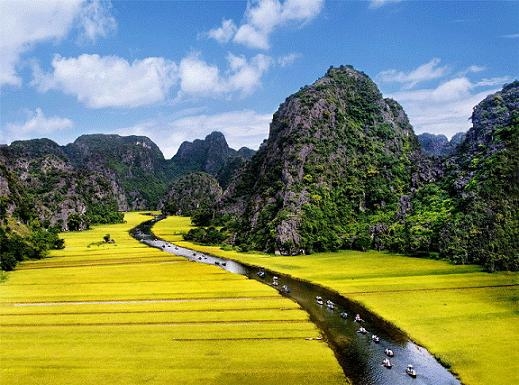 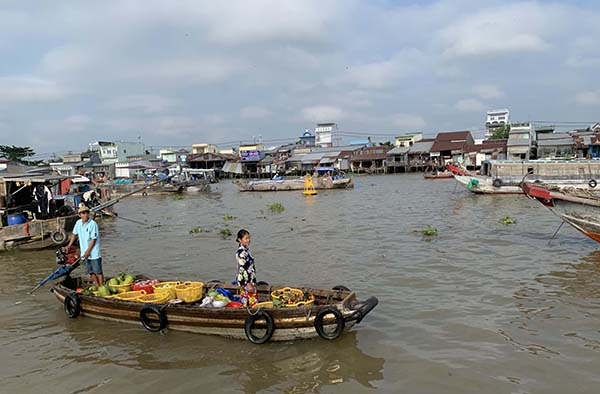 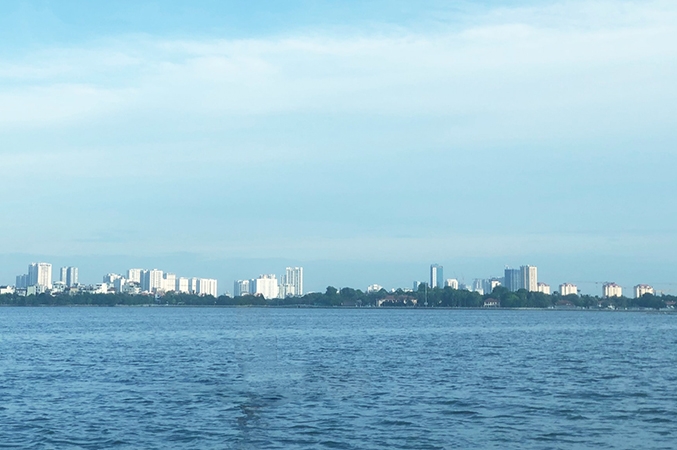 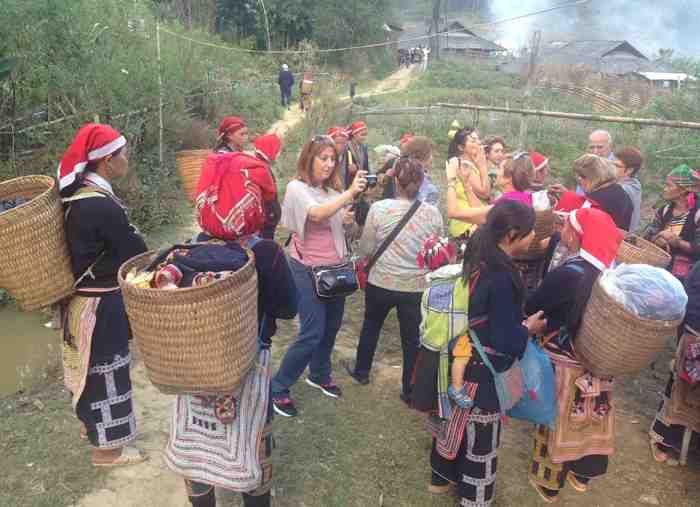